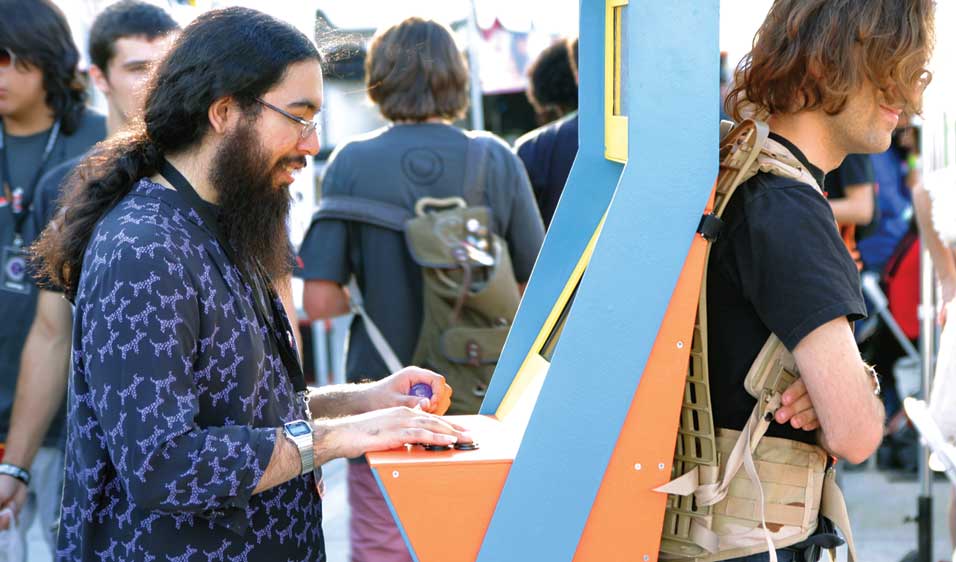 Gameloading: Rise of the Indies Screening

A free screening and discussion exploring the new culture of independent game development.

Produced by Melbourne’s own Studio Bento, GameLoading Rise of the Indies is a feature-length documentary exploring the new global subculture of independent game development, taking a personal and holistic look at the passionate people expressing themselves through video games and creating an international community.

The film will be followed by a brief panel discussion aimed at young people wanting to get into games. Speakers include Trent Kusters (who is featured in the film), founder and director of indie game development collective League of Geeks and chair of the Freeplay Independent Games Festival, and Giselle Rosman, best known as an organiser of Global Game Jam, Women in Games and the International Game Developers’ Association’s (IGDAM) Melbourne chapter.

This event is presented with Intermix, ACMI’s program for young people 15 – 25. 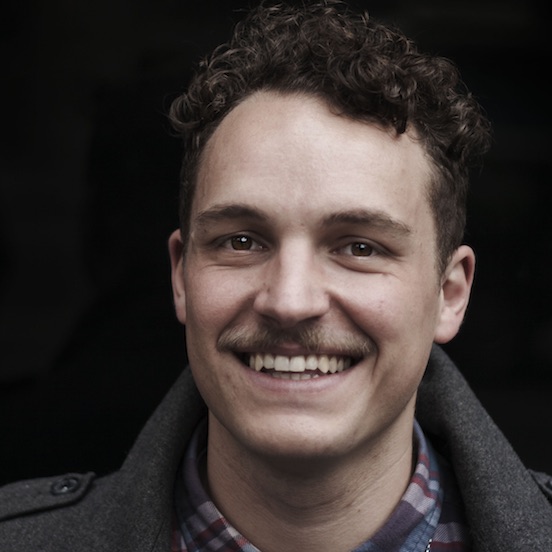 Game designer and writer, Trent Kusters, is the founder of game development collective League of Geeks, chair of the Freeplay Independent Games Festival, lecturer at the Victorian College of the Arts and industry advisor to RMIT and DiGRA Australia. 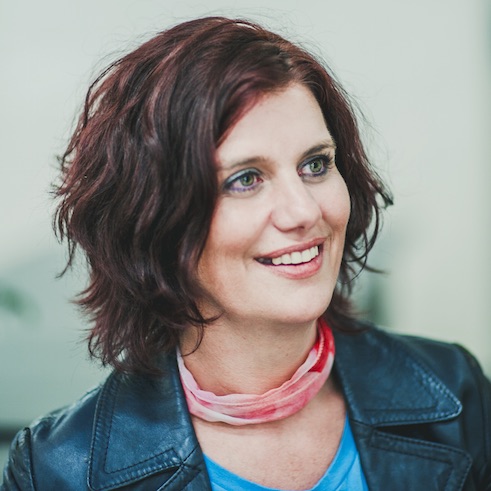 Giselle wears many hats. She is Chapter Leader of Melbourne’s IGDA (International Game Developers’ Association) Chapter, on the Board of Global Game Jam and runs the Melbourne site. She’s passionate about local indie game development and has recently started working with Hipster Whale, creators of hit title ‘Crossy Road’.

Giselle is based at The Arcade, a co-working space for indie game developers, and is passionate about creating inclusive spaces for game developers and encouraging more women to get involved in game development.