A very Freeplay update: New director and suite of events for 2017-18 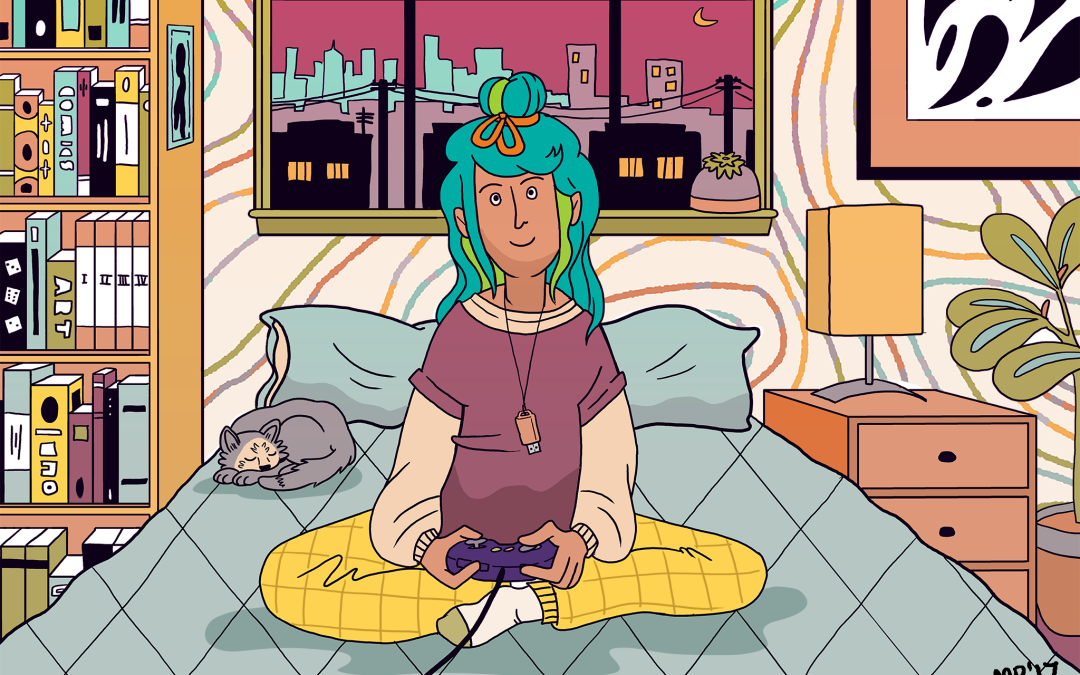 Today, we’re thrilled to share some exciting news with you!

First off, our very own Chad Toprak will be joining the Freeplay team as our new director, replacing Dan Golding who now serves on the Freeplay board. Chad is a game designer, curator, and academic, best known for his work with Hovergarden and more recently the Contours exhibition. Freeplay has worked with Chad numerous times in the past – in fact, Chad’s journey with Freeplay started back in 2009 as a festival volunteer!

“I’m absolutely honoured to be joining Freeplay as the new director! The festival plays an important role, both to me personally and for our local games community,” says Chad.

“Freeplay has been a cornerstone for emerging and experimental games, art, and playful culture in Melbourne and Australia since 2004. I’ve long admired Freeplay for its critical approach to game making and games culture, and I’m quite excited to give the festival a breath of fresh air and make exciting things happen!”

Knowing Chad, we’ll be sure to see a super exciting new era of Freeplay with him at the helm.

Secondly, we’re kicking off Freeplay with a suite of events.

We’re proud to announce that we’ve partnered with the Contours team to co-present the 2017 Contours Exhibition, to be held at the Library at The Dock on August 15-27. The exhibition is split into two week-long sides; the first week of the exhibition explores “Not Quite Games”, games that don’t quite fit the popular understanding or expectation of what games are, while the second week focuses on “Personal Games”, games that are intimate, autobiographical, or personal in nature. We believe these two themes are timely and relevant, and together make for an exciting mixtape exhibition. Be sure to check out our In Conversation evenings on the 15th and 22nd of August! More information can be found on the Contours website.

Following that, Freeplay will host the 2017 Parallels showcase during Melbourne International Games Week in October. Parallels highlights what we think are some of the most unique, bizarre, experimental, and personal independent videogames emerging in Melbourne and Australia today. We invite the makers of these games to present their games in front of an audience with us.

Finally, we’re really excited to be bringing back the Freeplay Independent Games Festival and the Freeplay Awards in the first half of 2018!

Further announcements regarding Freeplay, our new partnerships and events moving forward will continue throughout the year, with plenty more to come. We can’t wait for you to see what we have in store.