Freeplay in 2017 – Updates, Changes, and Your Chance to Get Involved 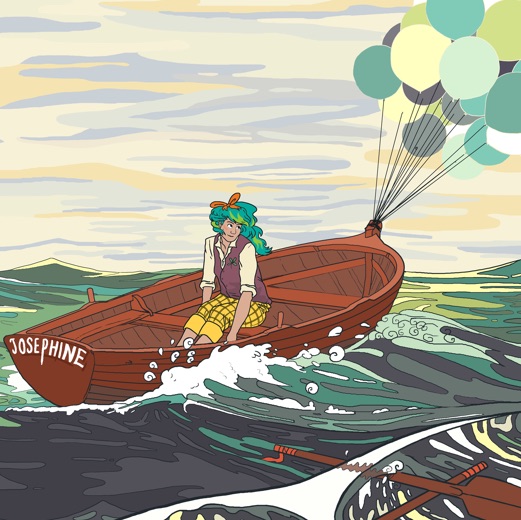 Welcome to Freeplay for 2017! After a quiet 2016, which we used to build up the organisation behind the scenes, we’re going to have an exciting year. Let me update you on a few things we’ve been up to, and on our plans for the future.

We’ve added some terrific people to the Freeplay board over the last year. Since we last made an announcement, we’ve had Nagle Accounting CPA Ben Chiverton join us as Treasurer, while technology and intellectual property lawyer James Patto, CG Spectrum College Marketing Manager Claire Merquita, and Dr. Helen Stuckey have all joined our board. We’re very lucky to have them all – in particular, Helen has had a long relationship with Freeplay, starting with our very earliest festivals, and it’s a pleasure to formally have her join us.

That brings me to the next piece of news for Freeplay this year. After three years as Freeplay’s director, I’m stepping down from the role. It’s been an amazing time, but in keeping with Freeplay’s history as an organisation that builds the Australian games community, it’s time for new ideas and new voices. Since 2004, Freeplay has been led by Katharine Neil, Marcus Westbury, Paul Callaghan, Eve Penford, Katie Williams, and Lee Shang Lun. It’s been my privilege to add to what they’ve built, and I can’t wait to see what comes next. In my time as director, we had our huge ten-year anniversary festival over ten days in 2015, as well as expanding to a more year-round presence, including events in partnership with the Arts Centre Melbourne, Federation Square, The Wheeler Centre, Melbourne Writers Festival, Arts House North Melbourne, and of course, ACMI.

I’m also very happy to say that I’ve accepted the board’s offer to join them, which should mean the Freeplay board is pretty well settled and strong into the future. So while I won’t be running the show, I’ll still be around to help Trent Kusters (chair), Hugh Davies (acting vice chair), Cameron Rogers (secretary), Anna Burkey, and Helen, Ben, James, and Claire give Freeplay the best 2017 it could have.

A big thanks to all the Freeplay staff who have helped me along the way, too – particularly Marigold Bartlett, Ben McKenzie, Leena van Deventer, Terry Burdak, Cherie Davidson, Fraser Allison, Brendan Keogh, Maya Violet, Snow McNally, Erin McElhinney, Amani Naseem, Chad Toprak, and Andrew Brophy. It takes a big group of dedicated people to run such a successful organisation as Freeplay and I’m hugely in their debt for all their work.

So – the future of Freeplay is (nearly) here. Keep an eye out in the coming weeks for position descriptions as we call for new Freeplay staff for 2017 and beyond. If you want to help Freeplay into the future, watch this space.